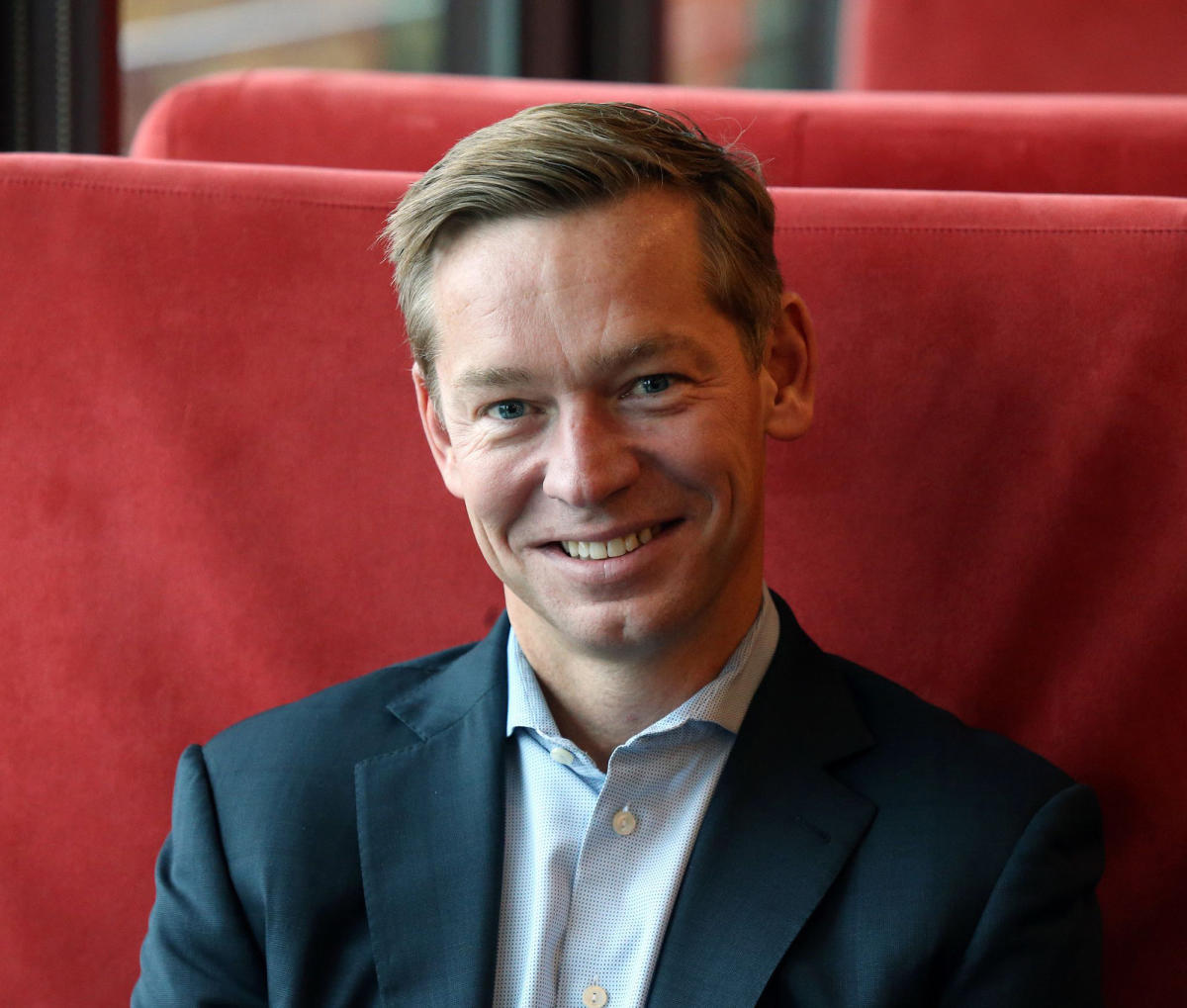 CHICAGO — Mayor Lori Lightfoot fired back Wednesday at McDonald’s CEO Chris Kempczinski after he raised concerns about crime in Chicago, and she defended the city’s economic outlook.

Lightfoot was asked about last week’s comments by Kempczinski to the Economic Club of Chicago where he referenced the recent departures of high-profile companies such as Caterpillar, Boeing and Citadel from the area and said the city needed to “face facts.” He said that “while it may wound our civic pride to hear it, there is a general sense out there that our city is in crisis” and noted that there are “fewer large companies headquartered in Chicago this year than last year.”

At her customary post-City Council press conference Wednesday, Lightfoot used one of her favorite lines to rebut criticism.

“What would have been helpful is for the McDonald’s CEO to educate himself before he spoke,” Lightfoot said.

The mayor also referenced an open letter by Michael Fassnacht, her handpicked head of World Business Chicago, that she said “lays out in exactly detail all the good news, economic news, about what’s happening in our city, so I’m going to focus on those things and not the comments of CEO of McDonald’s.”

”While the departures of Citadel and Boeing are disappointing and not to be ignored, encourage us to consider the 112 companies who have moved or opened their doors in Chicago over the last 18 months. These 112 company relocations or new market entrants created over 19,000 direct and indirect jobs. Additionally, the BLS business establishment data shows there are 7,400 more businesses today in the Chicago metro area than pre-COVID,” Fassnacht wrote.

A McDonald’s spokesperson declined to comment on Lightfoot’s Wednesday remarks.

Despite Kempczinski’s concerns, the fast-food giant announced it plans to shift up to 120 more jobs to its downtown headquarters from a location in Romeoville.

Since Kempczinski made his comments, the company has attempted to reiterate its commitment to Chicago, including by publishing an ad in the Tribune.

I’m Sports Illustrated’s first Asian American plus size cover model. After years of self-doubt, I want to change the industry’s narrative around race and body diversity.