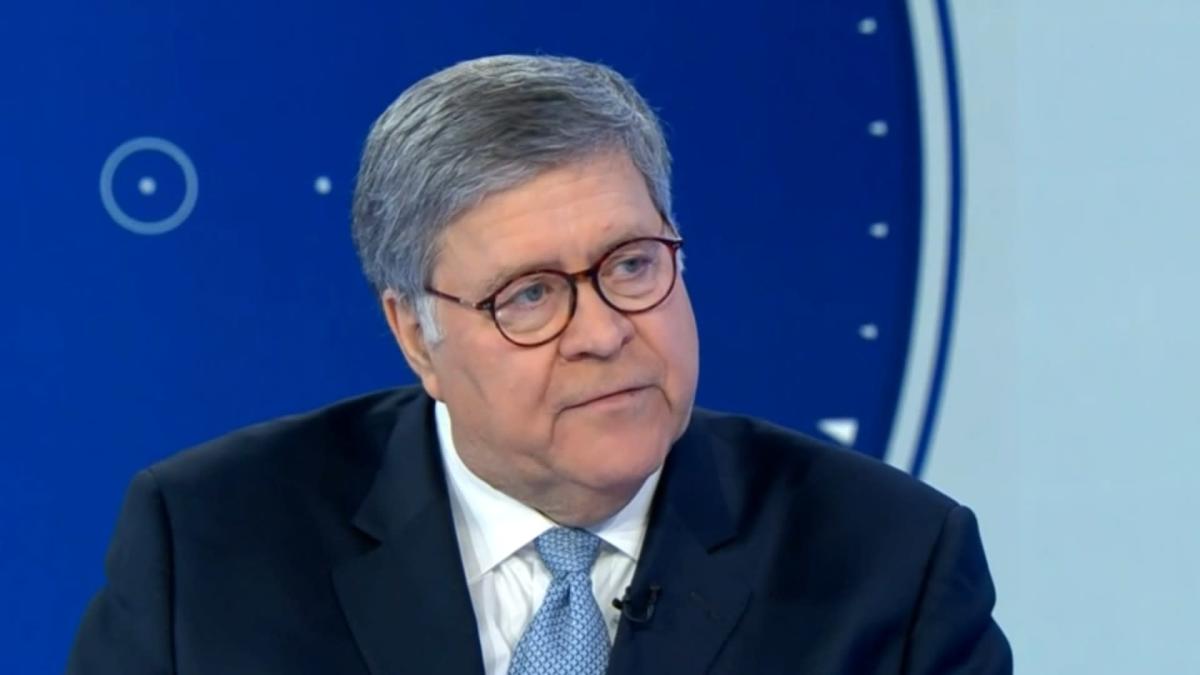 Trump endorsee gains on GOP incumbent who voted to impeach

Republican Rep. Dan Newhouse, who voted to impeach Donald Trump over the Jan. 6 insurrection, appeared well positioned Friday to advance to the general election in his Washington state primary, while fellow Republican Rep. Jaime Herrera Beutler, who took the same vote, fought to hold off a Trump-backed opponent. Democrat Marie Perez was the top vote getter in the 3rd Congressional District in southwestern Washington, with 31% of the vote.