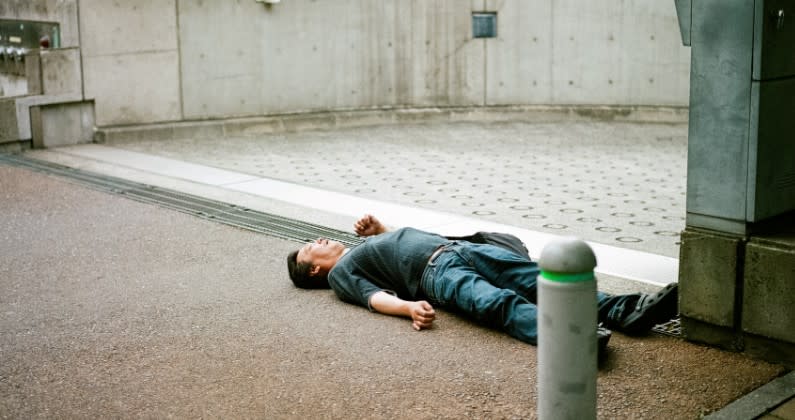 Following a night out drinking and passing out on the street, a Japanese man woke up to find that his bag containing two USB sticks with the personal information of nearly half a million residents went missing.

On Tuesday evening, the unnamed man, said to be in his 40s, spent several hours drinking at a local restaurant in Suita of northern Osaka, Japan, shortly before passing out on the street. When the man regained consciousness, he found that his bag and USB sticks were missing, reported NHK per BBC.

The man reported the missing items to local police on Wednesday, reported The Japan Times.

Before meeting with colleagues in Suita for a night out, the man had transferred the personal information of approximately 460,000 Amagasaki, Osaka, residents onto the flash drives. The man reportedly works for a company that assists tax-exempt households with receiving COVID-19 relief funds.

More from NextShark: America’s Oldest Dim Sum Restaurant Vandalized By Someone Angry at Japan for WW2

According to city officials, the USB sticks contained sensitive information including names, birth dates, home addresses, tax details and bank account numbers. Due to the memory sticks’ password encryption, city officials were able to confirm that no attempts were made to access the drives.

Amagasaki’s mayor and officials formally bowed in apology to residents during a press conference on Thursday.

“We deeply regret that we have profoundly harmed the public’s trust in the administration of the city,” a city official stated.

On Friday, the Osaka Prefectural Police reported that Suita police officers found the bag as well as the USB sticks outside an apartment building.