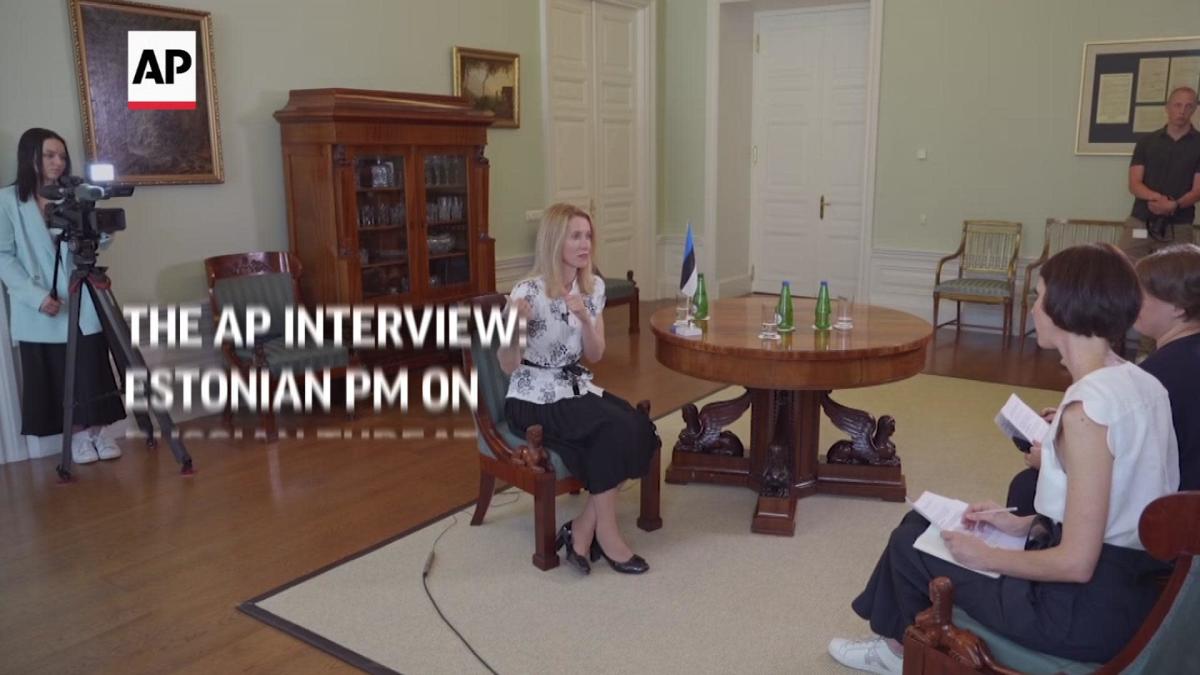 AP PHOTOS: Kashmir Hindus in mourning after wave of killings

Bitta Ji Bhat and his wife have yet to reconcile with the death of their son. “My eyes get teary when I see my granddaughter play around, not knowing that cruel hands of death have snatched her papa,” Bhat said on a recent afternoon at his modest home in Jammu, a Hindu-dominated city in Muslim-majority Indian-controlled Kashmir. Bhat’s son, a Hindu revenue clerk, was fatally shot inside his office in Kashmir Valley in May. Two days later, police said they had shot dead the anti-India rebels responsible in a gunfight.