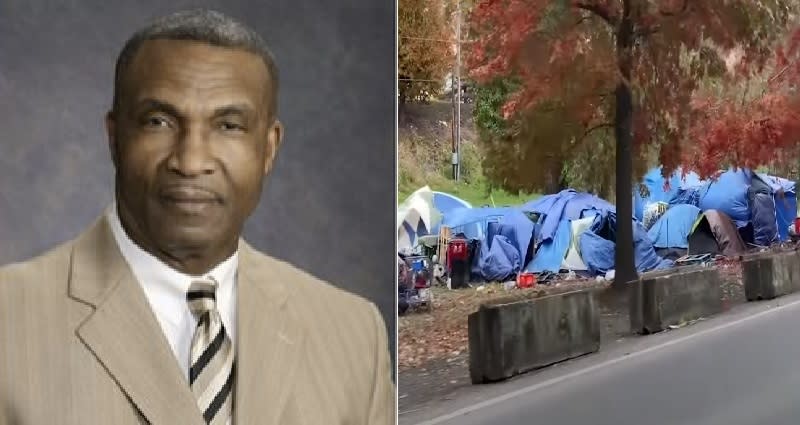 A mayoral candidate for Oregon City revealed that he intends to use a vacant school for the homeless people in the city so they can live like “the Japanese people.”

According to Wright, he would secure permission from various local and state agencies to place the homeless in a vacant school, which he did not specify during the interview.

“Have you ever seen the Japanese people, how they live? They live in these small, compact areas,” Wright told Larson. “We’re going to take each one of those [homeless] people and put them in their own little area and give them an address.”

More from NextShark: Teen Who Spat On, Threatened Asian Women With Knife for ‘Bringing Corona’ to Australia is Arrested

While Wright might have been alluding to the popular low-budget Japanese capsule hotels, his statement may also bring to mind the concentration camps with crowded living quarters that thousands of Japanese Americans were incarcerated in during World War II.

Wright also said that the site would not allow alcohol and would screen potential residents who needed eye tests. Those who have mental issues would also be sent elsewhere.

“When they first walk in the door, they will be assessed… just as the military do,” Wright said.

“In this community, I’m going to have a job lottery every single day. The community is going to take care of each other. They’re going to make sure the yard is clean. They’re gonna make sure the barracks are clean. No drugs, no needles,” he added.

Wright, who lost to Rachel Lyles Smith in the March 2021 mayoral election, is set to face Oregon City Commission President Denyse McGriff in a special election on Aug. 23. McGriff has been serving as Oregon’s acting mayor since Smith’s resignation in April.

“The View” co-host Sunny Hostin says Elon Musk’s rally for free speech on Twitter is only for “straight, white men.”