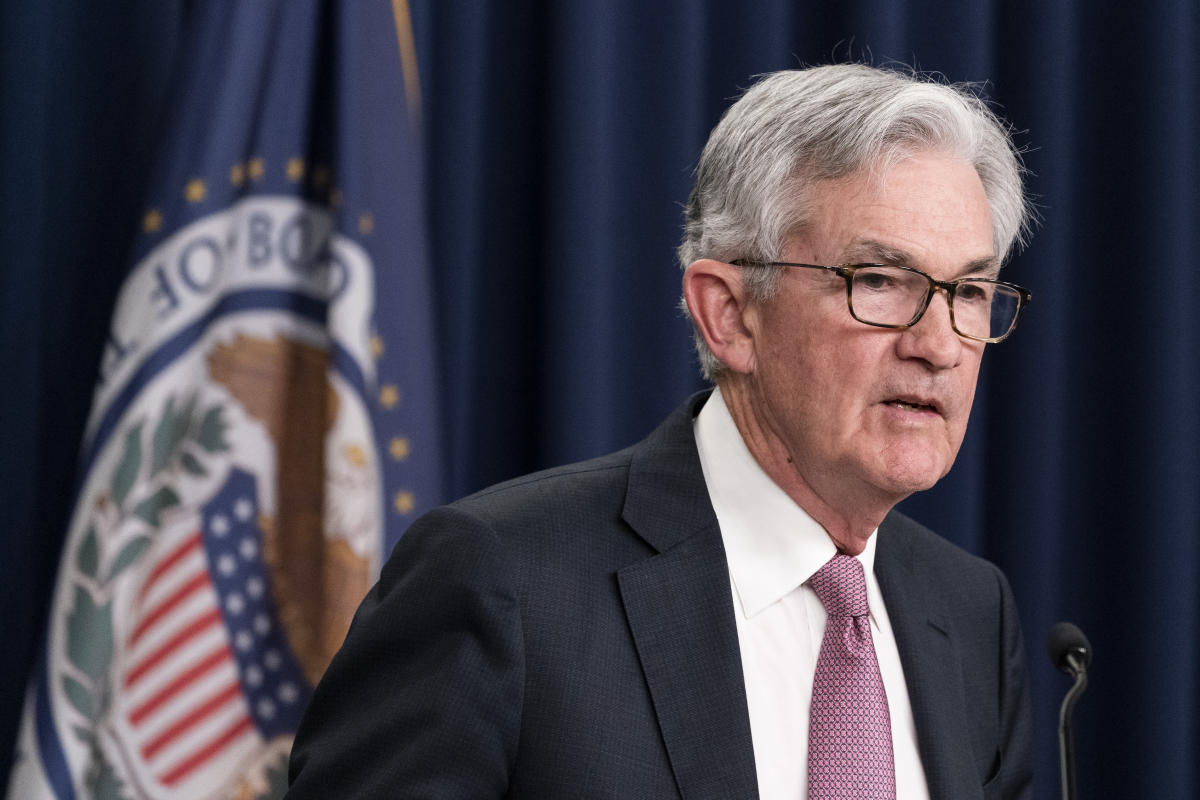 WASHINGTON (AP) — Federal Reserve Chair Jerome Powell, fresh off winning Senate confirmation for a second term earlier in the day, acknowledged for the first time Thursday that high inflation and economic weakness overseas could thwart his efforts to avoid causing a recession.

For weeks, Powell has portrayed the Fed’s drive to raise interest rates as consistent with a so-called “soft landing” for the economy. Under that scenario, the Fed would manage to tighten borrowing costs enough to cool the economy and curb inflation without going so far as to tip the economy into recession.

But in an interview on NPR’s “Marketplace,” Powell conceded that that balancing act — which many economists have said they doubt the Fed can achieve — could be undercut by economic slowdowns in Europe and China.

“The question whether we can execute a soft landing or not — it may actually depend on factors that we don’t control,” the Fed chair said. “There are huge events, geopolitical events going on around the world, that are going to play a very important role in the economy in the next year or so.”

Such comments reflect less confidence in avoiding a recession than Powell has previously conveyed. Just last week, he said at a news conference: “I think we have a good chance to have a soft or softish landing or outcome.”

On Thursday, he said that slowing inflation to the Fed’s 2% annual target — from its current 6.6%, according to the central bank’s preferred measure — “will also include some pain, but ultimately the most painful thing would be if we were to fail to deal with it and inflation were to get entrenched in the economy at high levels.”

Europe’s economies are suffering from high inflation, exacerbated by Russia’s invasion of Ukraine and the resulting spike in natural gas and oil prices. Europe has been far more dependent on Russian energy supplies than the United States has been.

China’s strict COVID lockdown policies have shut down ports, hindering exports and slowing consumer spending in cities like Shanghai, where millions of Chinese have been largely restricted to their homes for weeks.

In his interview with NPR, Powell also seemed to suggest that the Fed would at least consider raising its benchmark rate by an extremely large three-quarters of a point if inflation failed to show signs of easing in the coming months. Last week, the stock market initially soared when Powell appeared to take a three-quarter-point rate hike off the table.

When asked if “do more” meant a three-quarter point hike, Powell said: “You’ve seen this committee adapt to the incoming data and the evolving outlook. And that’s what we’ll continue to do.”