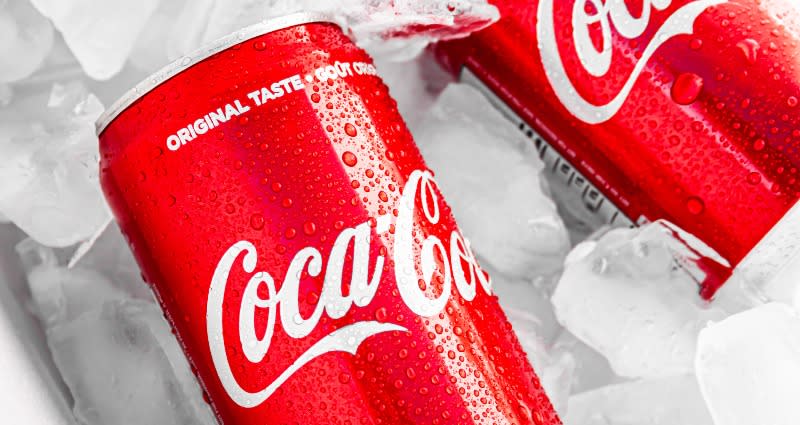 A Chinese chemical engineer was sentenced to 14 years in prison for stealing trade secrets on drink can coatings to establish a Chinese company backed by the Chinese government.

“Stealing technology isn’t just a crime against a company,” Acting Assistant Director Bradley S. Benavides of the FBI’s Counterintelligence Division said in a release. “It’s a crime against American workers whose jobs and livelihoods are impacted.”

You was the principal engineer for global research at Coca-Cola from December 2012 through August 2017. She also became a packaging application development manager at Eastman Chemical from September 2017 through June 2018.

The trade secrets cost coating companies about $120 million to develop.

You hoped to establish a BPA-free coating company in China. She and her corporate partner, Weihai Jinhong Group, received millions of dollars in Chinese government grants to support the new company. Prosecutors said that You also intended to benefit Shandong Province, the city of Weihai and the Chinese Communist Party.

“When companies invest huge amounts of time and money to develop world-class technologies, only to have those technologies stolen, the results are devastating,” Assistant Attorney General Kenneth A. Polite Jr. of the Justice Department’s Criminal Division said. “Here, the defendant intended not only to enrich herself and her China-based partners, but also the government of China. Crimes like the defendant’s threaten both victim companies and the economic security of the nation as a whole. This case should serve as a warning to those entrusted with valuable trade secrets: if you break the law, you will be punished.”

‘I’m just an ordinary girl’: Philly teen who tried to defend classmates in SEPTA attack speaks out at rally