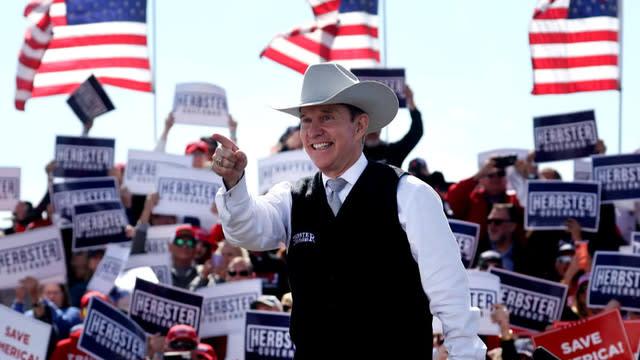 With six days until Pennsylvania’s primary, Republicans are openly worrying that a leading candidate in the crowded GOP field for governor is unelectable in the fall general election and will fumble away an opportunity for the party to take over the battleground state’s executive suite. Doug Mastriano, 58, a state senator since 2019 and a retired U.S. Army colonel, is running to the right of the nine-person Republican field and against the party’s establishment in a state still roiled by former President Donald Trump’s baseless conspiracy theories that Democrats stole the 2020 election there. Mastriano is a prominent peddler of the unsubstantiated claims that widespread fraud marred the 2020 election and that Democratic Gov. Tom Wolf was responsible for thousands of COVID-19 deaths in nursing homes.