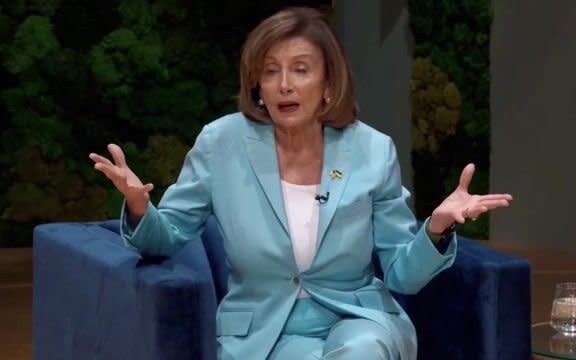 House Speaker Nancy Pelosi called for the Republican Party to participate in climate change and make it a bipartisan issue while speaking at the opening session of the Aspen Ideas Climate Conference in Miami.

Pelosi wanted the party to go back to its roots and back to the time when it cared for women’s rights and also the environment among other great things. She wondered how no one in the senate cared about the climate and the impact of fossil fuels on it. She claimed that though some members care about it they back out when it is time to vote.

Pelosi has always voiced her voiced concerns regarding women’s rights. While talking about the leaked draft of the Supreme Court Roe v Wade decision she criticized the opinion on overturning the 1973 landmark decision and said that it was an assault on women and a lack of respect for them and their judgment.