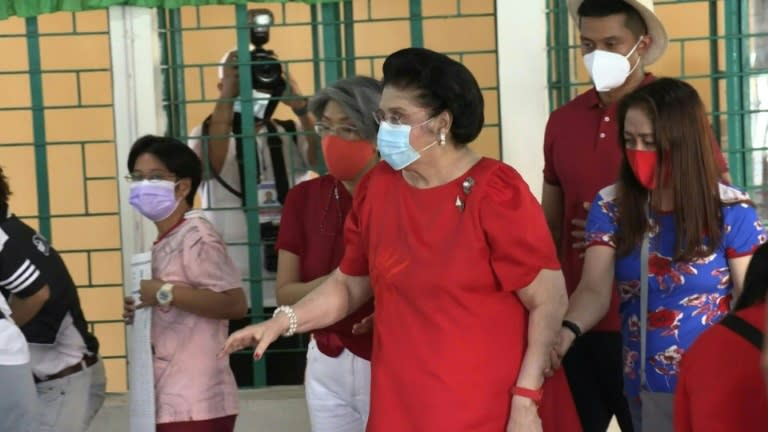 Philippines on high alert as all systems go for election

MANILA (Reuters) -The Philippine police and military said on Sunday they were on high alert as last-minute preparations continued for the country’s general election, even as the overall situation remained “relatively peaceful”. Filipinos vote on Monday to choose President Rodrigo Duterte’s successor, a vice president, 12 senators, hundreds of congressmen and thousands of governors, mayors and provincial and city councillors. The presidential race is a rematch between Ferdinand “Bongbong” Marcos Jr., the son and namesake of the country’s late dictator, and Leni Robredo, the human rights lawyer who narrowly beat him in the 2016 vice presidential contest.

Poll: Many Americans say 2nd Biden or Trump term would be ‘worst thing that could happen’ in 2024